Disney Dad Joke of the Week 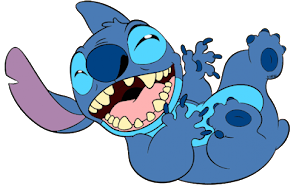 One of our (in)famous segments of each episode is our Disney Dad Joke of the Week. From Mimi's reactions to Troy's enthusiasm, our weekly attempt at humor is one of our favorite pieces to record.
Below, is a list of all the Disney Dad Jokes we have shared. As always, if you have a Disney Dad Joke to submit for consideration, feel free to send us an email: disneyassembled@gmail.com.
Enjoy!