It all started with a father and daughter who wanted to spend quality time together by sharing their love for all things Disney...

You listen to our show.

However, do you know the team behind the joy?

Well, here we are. 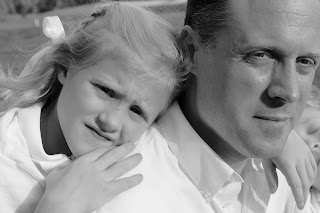 The real star of the show is our resident teenager, Mimi. A Creative Writing major in High School, Mimi is known to share her strong, yet thoughtful, opinions on any Disney related topic. Of course, her views are mostly subject to her teen bias, but hey, that is what makes the show fun!

Mimi is the thrill seeker at the parks, which plays well against the more, shall we say, subdued preferences of her father, Troy. 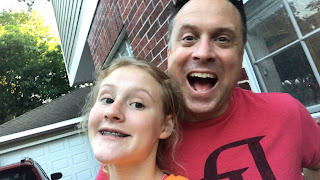 The other half of our team is Mimi's Papa, Troy. He is the one growing old, but not up. His jokes are sometimes funny, but often cringe-worthy. Fun fact: he still cries each time he leaves a Disney Park on the last day.

Listen to Us on Magic of the Mouse Radio 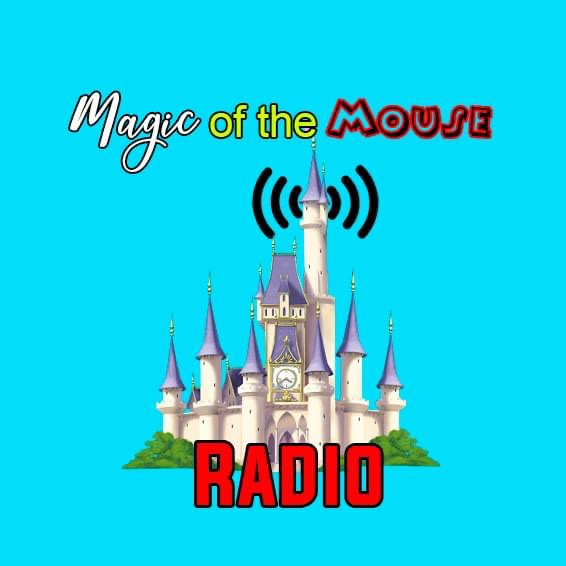