Over the years, there are many memorable characters from Disney films that we have come to love. However, not all of them have had as big an impact on the Disney brand or experience as others. In this episode, we list the top 25 most influential characters from Disney Animation Studios or Walt Disney Studios. For this list, we are not including Pixar, Marvel, or Lucasfilm characters. We will do a top 25 for Pixar soon. Then, we will combine this list and that one to decide which Disney/Pixar characters are the most influential.

Magic of the Mouse Radio 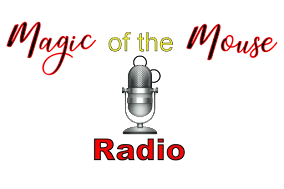 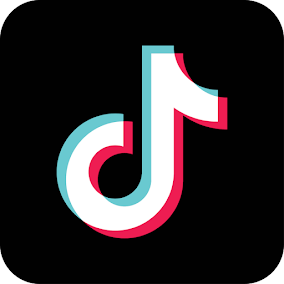